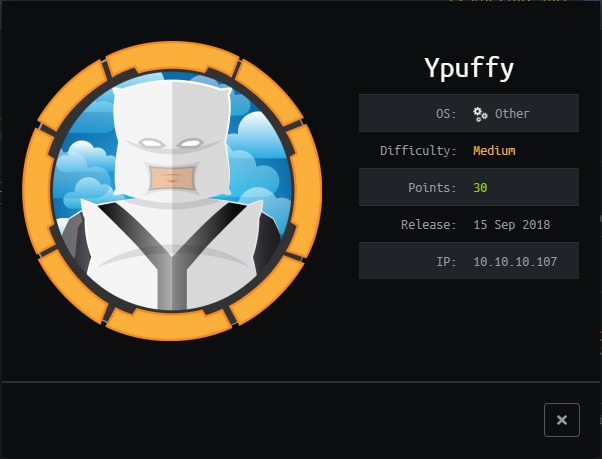 We are back with another HtB walk through. I just finished this box maybe 12 hours before it went into retired, so that was awesome! This box is a pretty cool box with a fairly common entry and a common escalation path. I’ve actually seen this sort of entry point in the field before, which is (very) scary. It seems to be much more common in small to medium businesses and even some schools. Lets dive in!

Our standard nmap scan shows some fairly common things and one thing that is an instantly stands out to me. Anonymous bind on the ldap port.